Brownsville Border Patrol agents arrested a mother attempting to smuggle large bundles of marijuana with her infant child in the car this morning.

According to U.S. Customs and Border Protection, agents responded to a call of a car loaded with bundles of marijuana near the Rio Grande. 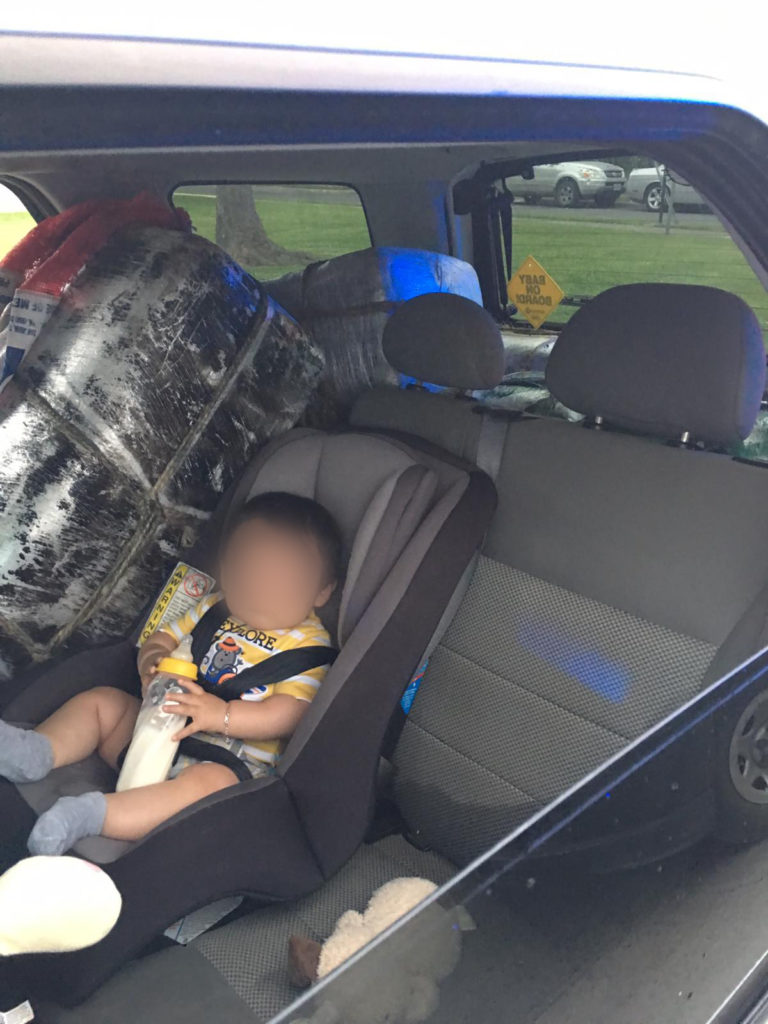 Agents tracked down the vehicle and the driver voluntarily stopped.

When agents approached the vehicle, they saw several bundles of marijuana inside the vehicle, as well as the infant in a car seat.

The driver and front seat passenger were arrested and referred for prosecution. 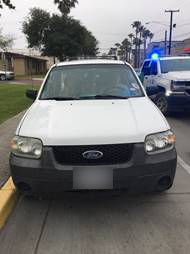