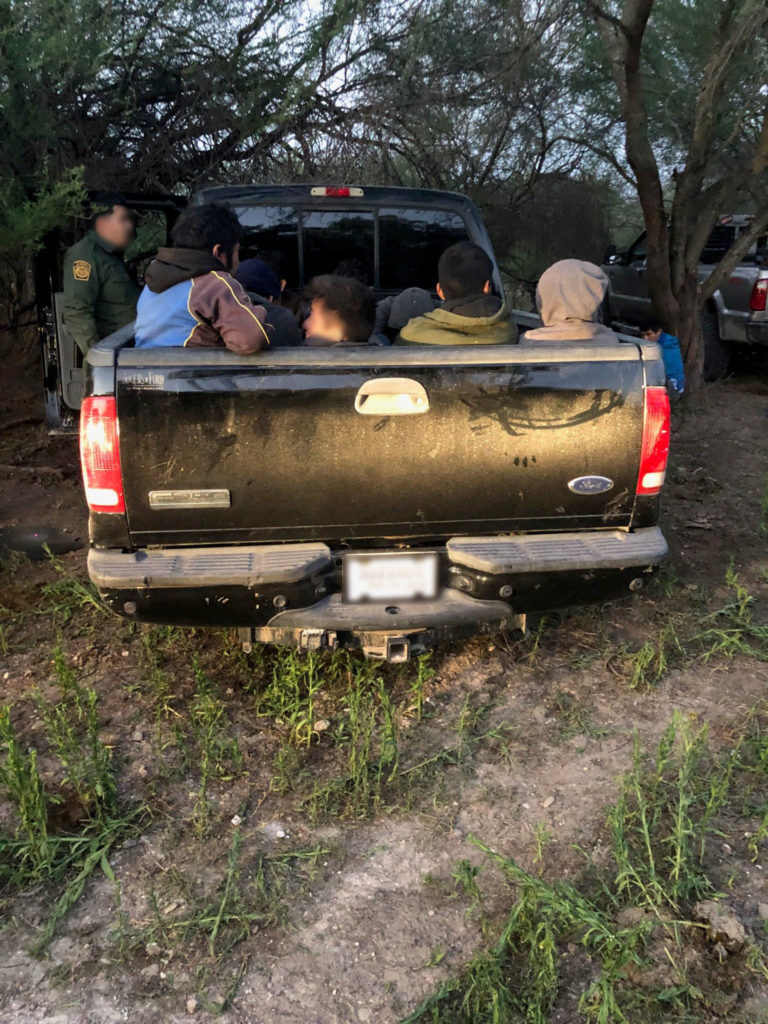 According to U.S. Customs and Border Protection, agents apprehended 40 immigrants inside a ranch near Oilton, Texas in the early morning hours of April 11. Aerial support from CBP Air and Marine Operations led agents to 17 additional immigrants hiding in the brush. 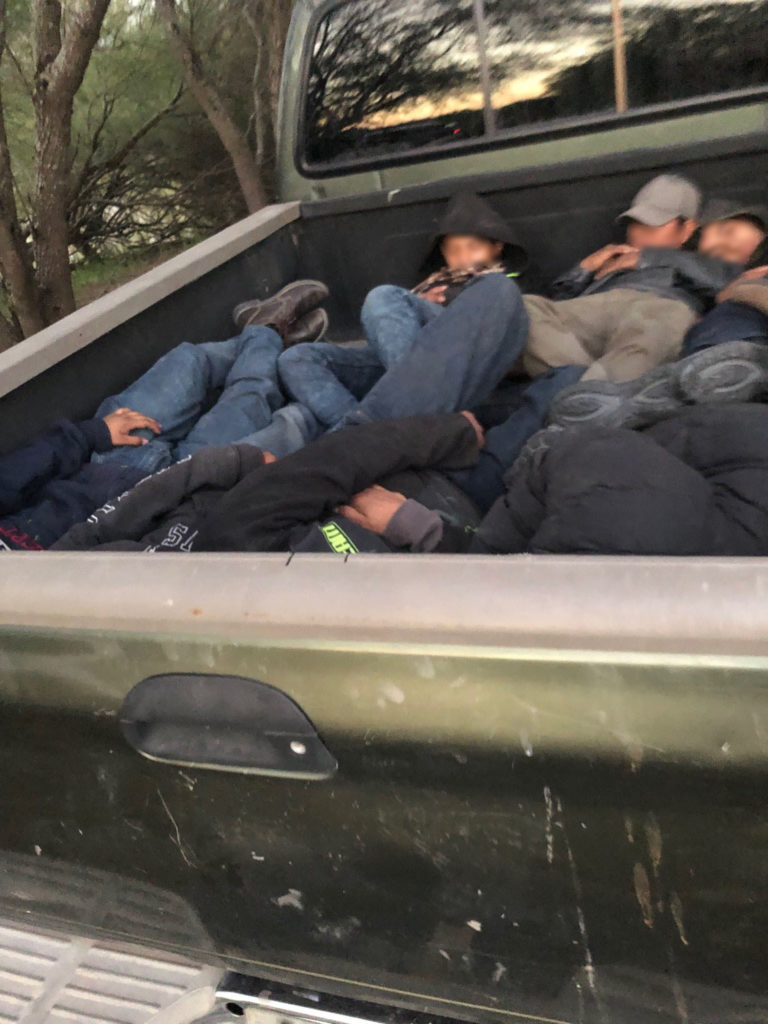 The immigrants were determined to be from Guatemala, Mexico, Honduras and Nicaragua. 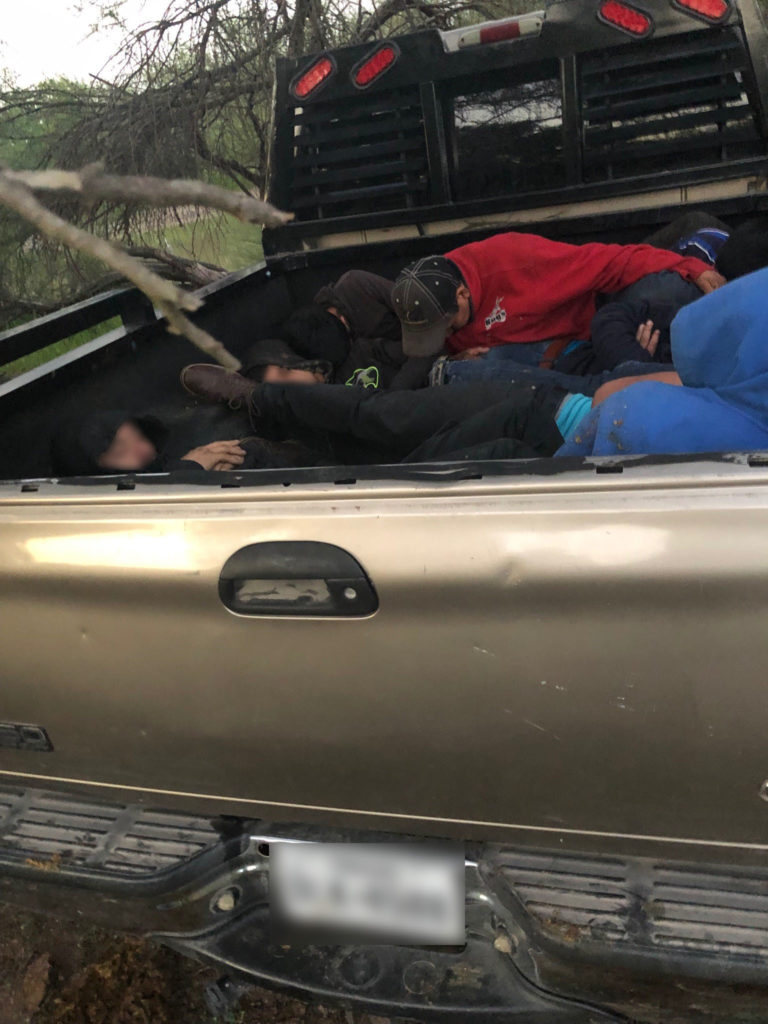 All 57 were transported to the Hebbronville Border Patrol Station for processing, and the pickup trucks used in the smuggling were seized.